“I was tremendously touched by the concern demonstrated by the faithful men and women of Scotland,” said Dr. Tim Hill, director of World Missions. “Although they face their own needs and challenges, they showed the genuine love of Christ by this gesture.”

New reports from the Philippines—still incomplete because many of the island communities are cut off from the rest of the country by damaged roads and airports—indicate that damage is worse than initially recognized. World Missions now knows five church buildings were completely destroyed, 12 others suffered major damage, 20 pastors’ residences were demolished, and at least 110 church families’ homes were destroyed.

“Our first priority has been getting water and water filters to the people,” Hill explained. “Through a partnership with Water for the World, we distributed filters the week after the storm. Operation Compassion has shipped 60 tons of foodstuff and supplies that will reach victims this week.”

The gift of love from Scotland is symbolic of a new chapter among many Church of God nations, the missions leader stated. Once the recipient of donations from the United States and other missions-loving countries, these mission outposts are now reciprocating by sending offerings to those in need. 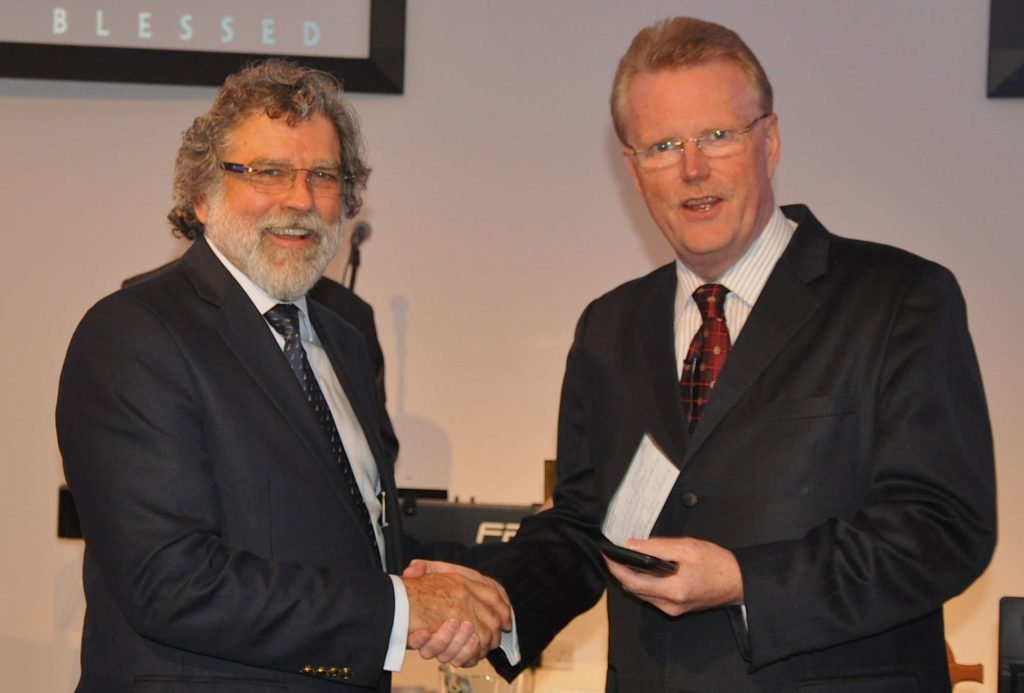 PrevPreviousChurch of God World Missions Philippines
Back to news