Church of God leaders on the ground in the Philippines continue to administer assistance to survivors after what has been called the strongest storm of the year, a typhoon that swept through hundreds of island communities with winds up to 195 mph, according to a report from World Missions Director Tim Hill.

Anthony Velasco, Philippines overseer and pastor of a congregation of nearly 10,000, confirmed today that he has received the initial aid money sent by World Missions. His church also collected more than $12,000, including substantial gifts from other denominations, which one of the church’s pastors, Rhony Pepito, will take to Leyte in the affected area to furnish food, water, and other immediate necessities.

“We are blessed to have strong, capable leaders in the Philippines, who are doing an excellent job in channeling the resources,” Hill said. The director indicated that when the Christ’s Birthday offerings are received, additional help will be directed to places most in need.

“There is so much damage and it is so far-reaching that the Church of God plan is to send ‘waves’ of help in coming weeks and months,” Velasco explained. He dispatched a pastor, Joseph Toring, today to be their “eyes on the ground” to determine needs and follow-up relief efforts. The national office is also working closely with Lito Anabo, the Visayas overseer, where most of the damage took place.

The damage to thousands of houses not built to withstand strong winds has been horrendous. Seven Churches of God were targets of the storm, including four totally destroyed. Food, hygiene kits, and medical supplies for stranded communities are among the greatest needs. Badly damaged roads and airports have slowed the flow of relief.

Initial estimates indicated the death toll could reach 10,000, and the count has already exceeded 5,000; it is expected to continue rising. Many communities remain isolated from outside help, and reports are far from complete.

World Missions is corresponding with United States pastors this week, requesting that they give their congregants the opportunity to contribute $20.13 from each family, the annual “Christ’s Birthday Offering,” in order to offer  additional help in the Philippines. The project number for Philippines relief is 765-0041. 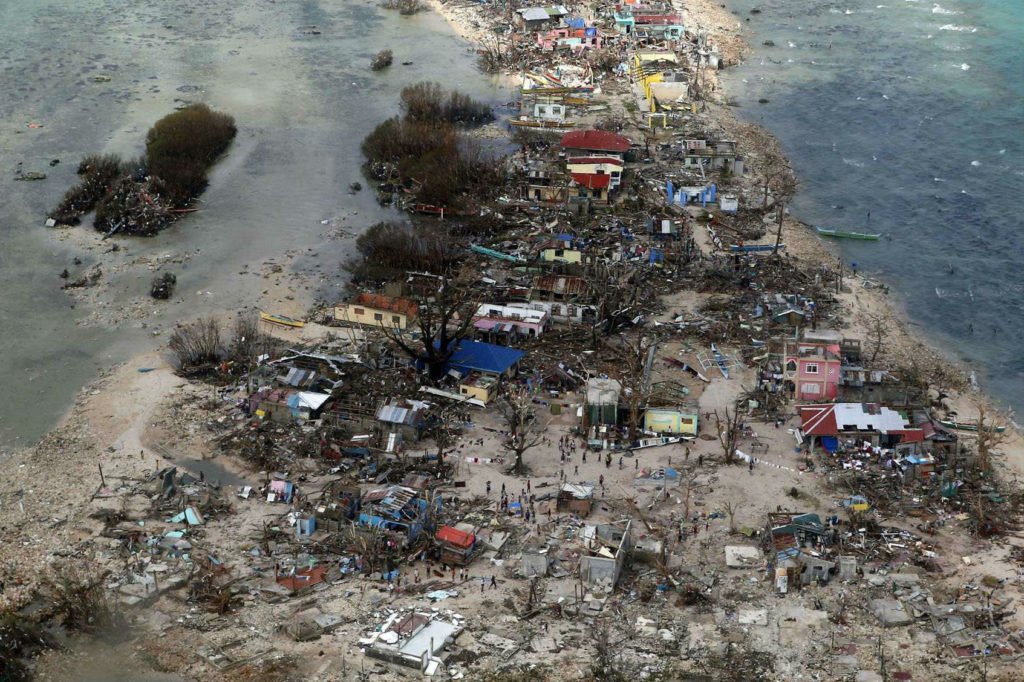 NextScotland Church of God Congregations donate £1750Next
Back to news